D-mart owner Radhakrishnan Damani has joined the list of 100 richest men in the world. 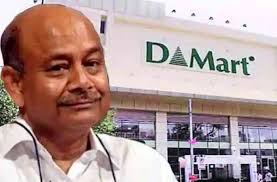 Radhakrishnan Damani, who grew up in a humble background has been ranked at 98 on the Bloomberg Billionaires Index with a net worth of $19.2 billion.

The other Indians in the top 100 list are Gautam Adani, Mukesh Ambani, Pallonji Mistry, Azim Premji, Lakshmi Mittal, and Shiv Nadar. The Bloomberg Billionaire Index is a daily ranking of the richest people in the world.

what is World Humanitarian Day

World Humanitarian Day is observed annually on 19 August. The day is observed to pay tribute to all the people who lost their lives working for humanitarian causes and those who continue to provide protection and life-saving support to people in need. 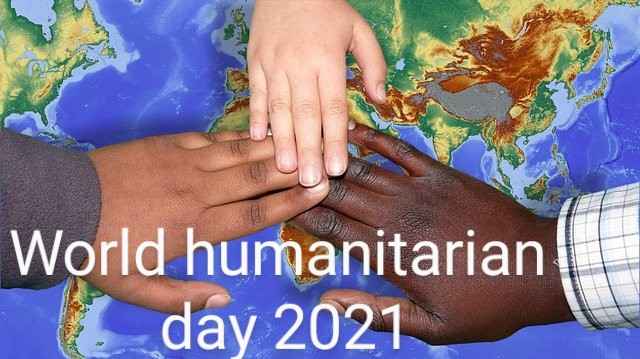 The theme of ‘World Humanitarian Day’ is ‘The Human Race’. Every year the theme of this day is based on the fact that people should be made aware about the crisis that remains on humanity. Climate action is a global challenge to mankind. To meet this challenge, the entire human race must unite.

The theme aims to put the needs of the most climate-vulnerable people front and centre at the UN climate summit (COP26). 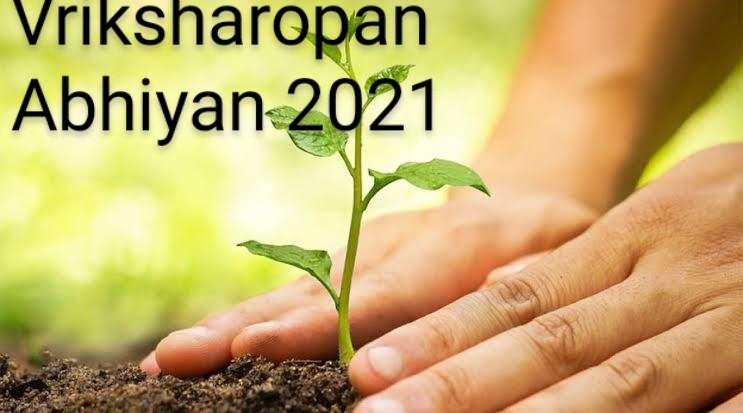 The Ministry of Coal in India is going to launch a tree plantation drive 2021 as a part of Azadi Ka Amrit Mahotsav on August 19, 2021. Union Minister of Coal, Mines and Parliamentary Affairs Pralhad Joshi will launch the campaign through video conferencing in the presence of Minister of State for Coal, Mines and Railways Raosaheb Patil Danve. 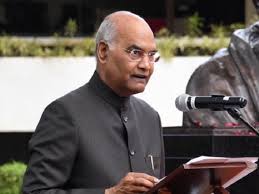 Objective of the bill: