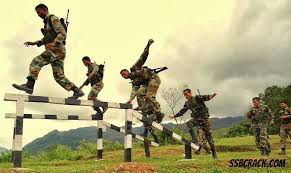 PM Narendra Modi on August 15, 2021, launched the National Hydrogen Mission on India’s 75th Independence Day. The Mission aims to aid the government in meeting its climate targets and making India a green hydrogen hub, said PM Modi during his Independence speech from the Red Fort.

India spends over Rs 12 lakh crore on importing energy. The government aims to make India an energy-independent country before 100 years of independence is completed. 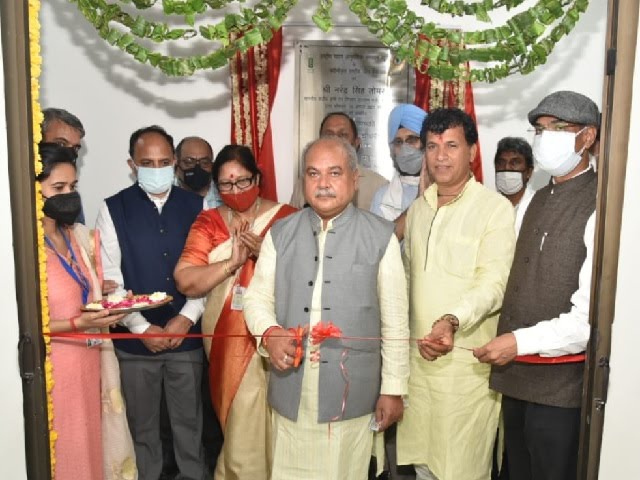 the new facility will help in the conservation of the diversity of indigenous crops in the country, as well as benefits the farmers by making them self reliant and providing a source of increasing their income. 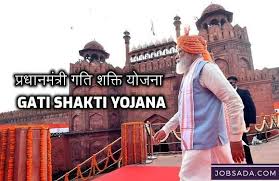 According to PM Modi, under this scheme, India will promote and take forward all its manufacturing products. This scheme will provide a golden opportunity to the unemployed youth of the country. 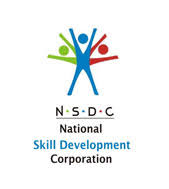 Samsung India has partnered with the National skills Development Corporation under CSR initiative. The aim is to initiative is that train the 50000 young persons as job ready for the retail sector over the next few years.

Ghaziabad and Bulandshahr most polluted cities in the world 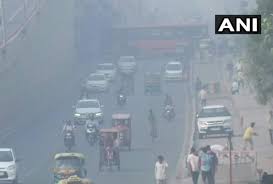 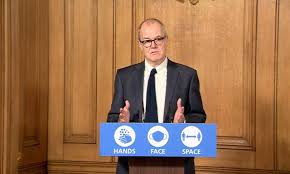 World Health Organisation formed a new advisory group named International Scientific Advisory Group for Origins of Novel Pathogen or ‘SAGO’. The function of SAGO will be to systematically study the emergence of future emerging pathogens with pandemic potential, and advise the development in this regard to WHO.

Kaziranga National Park in Assam has become the first national park in India to be equipped with satellite phones. In a meeting chaired by Chief Minister Himanta Biswa Sarma on May 27, it has been decided to install satellite phones to check poaching. 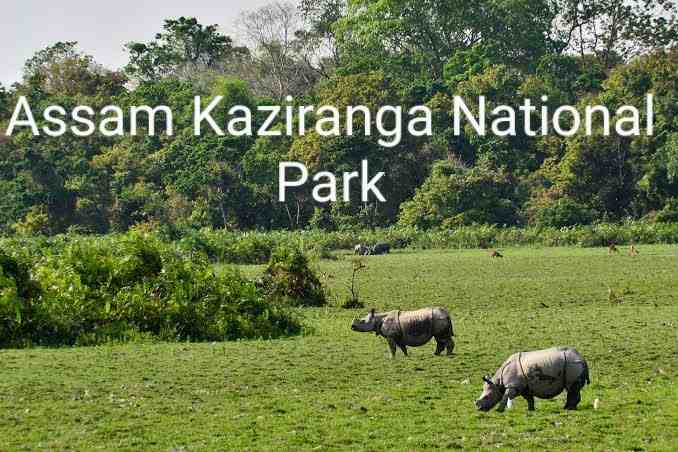 The Assam State Disaster Management Authority (ASDMA) has procured ten satellite phones for the national park at an estimated cost of Rs 16 lakh. These phones will be operated through BSNL operator.

http://Digital education in India during covid-19