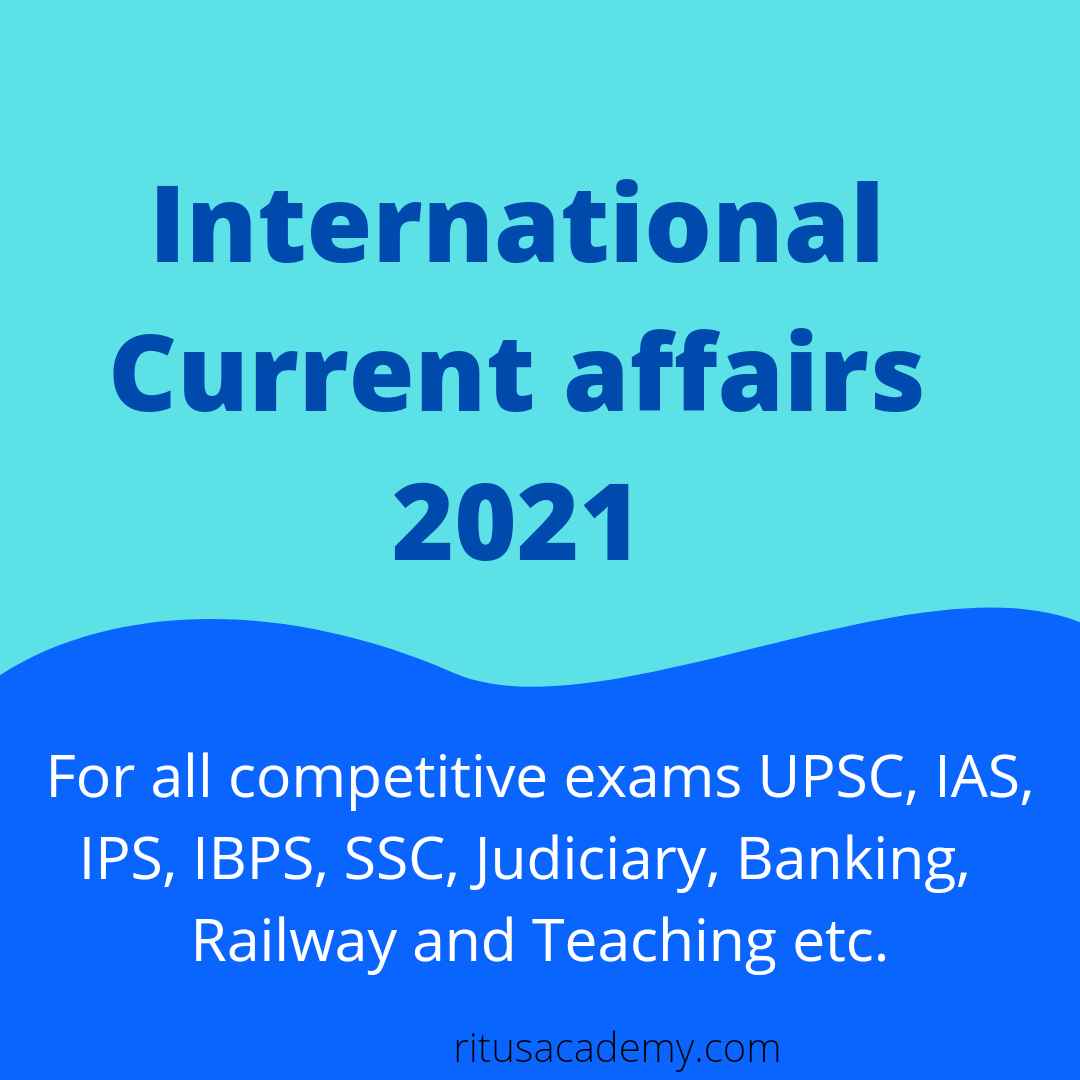 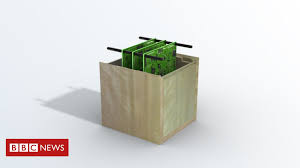 3. Japan country has announced to develop world’s first Satellite made of Wood by 2030. First this material will be used in different environments of earth and then it will be installed in space.

4. Iran conducted the ” Great Prophet 15″ exercise. During this time dozens of missiles were fired  simultaneously through mobile launchers from the dessert area. Iran’s revolutionary guard carried out this war exercise.

5. Prime Minister Narendra Modi’s poster was waved in Sindh province and independence demanded. Sindh province is located in Pakistan. The rally was held on the 117th anniversary of GM Sayed the founder of Sindhi nationalism.

6. Manish Chauhan has been appointed as the India’s Ambassador to Portugal.

9. 24th January is celebrated as National Girl child Day. It was started by the ministery of women and child development and the government of India in 2008. 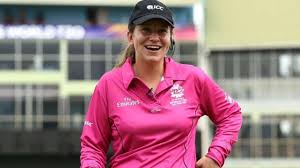 She played the fourth umpire in the third Test being played between Australia and India at the Sydney cricket ground.

13. Leon Mendoca became the 67th Grandmaster of India. Earlier G Akash has been awarded this title this year. 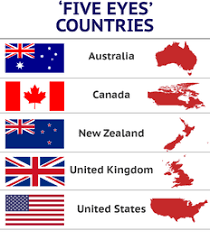 14. Japan country has been included in the “Five Eyes” network. Five countries:- America, Australia, Britain, Canada and Newzealand. Japan becomes Sixth country. The objective of this alliance is to keep an eye on China and share information related to it. This organisation was started during the 2nd World war.

15. Australia country has changed its national anthem to honour the indigenous peoples. In the second line of the National anthem “we are young and free” has been changed to “we are one and are free”.

16. Maitri Setu will connect Tripura state of India to Bangladesh. This bridge will be built over the river Feni. It will connect South Tripura with Ramgarh in Bangladesh.

18. America country passed Malala Yousafzai scholarship act. This act will expand the number of scholarship available to Pakistani women to receive higher education under a merit and needs based programs.

21. Saudi Arabia the Gulf country has launched ‘ The Line City’. The city will be with no cars, roads or carbon emissions.

The 170 km long development called ” The line will be part of the $ 500 billion project called NEOM”.

22. Donald Trump has been impeached 2 times by the US home .

23. US has named Cuba country as a “State sponsor of Terrorism”. The US accused the Cuban government of feeding, housing and providing medical care for murderers, hijackers. While many Cubans go hungry, homeless and without basic medicines.

25. Yaveri Museveni became the president of Uganda country for the sixth time. Uganda is located in Africa Continent. Its capital is Kampala and currency Ugandan Shilling.

27. The youth of Tunisia country started unrest against the government due to heavy unemployment.

30. Spain signed an agreement to build a 590 Megawatt Solar Power plant in France. It will be the largest power plant in the Europe. The solar power plant will supply electricity to about 3lakh people every year.

31. China has built a village in Arunachal Pradesh state of India. The China has built this village 4.5 km inside the Indian border on the banks of the Tsari- choo river in Subsansiri District.

35. Israel has started developing anti- missile Arrow-4 system in corporation with America. This system can destroy  missiles coming into the atmosphere and space. It is a surface to air a ballistic missile.

36. USA country is going to rejoin the United Nations Human Rights Council(UNHRC). It is a United Nations body whose Mission is to promote and protect human rights around the world. It is formed in 2006 and it’s headquarters at Geneva, Switzerland.

40. Between USA and Maxico two countries has been cancelled the order to built a wall on the border. Current US president Joe Biden has withdrawal an order issued by former President Donald Trump regarding the construction of the wall.

43. Saudi Arabia gulf country has announced the inclusion of women in the armed forces.

44. Bangladesh has banned venomous drugs for the vulture. Bangladesh has become the first country to ban ketoprofen. This medicine is widely used to treat cattles but it is toxic to vultures.

45. Denmark country will World’s first energy island be built. It will serve as a hub for 200 giant off shore wind turbines. Project to built a giant island providing enough energy for three million households.

47. America re- entered the Paris Climate Accord. In 2017 the US became the first nation to withdraw from the Paris agreement. US president Joe Biden has announced that the US will host the world leaders climate  summit on 22 April 2021.

48. USA is the first country to record audio in mars recently and recorded by the rover called Perseverance.

49. Tianwen-1 has sent its first picture of mars and this mission is belongs to China. China National space administration launched Tainwen-1 on 23 July 2020. Its consists of orbiter deployable camera, lander and rover.

50. Hope mission is the space mission of United Arab Emirates (UAE). It is launched on 19 July 2020. The purpose of this mission is to study the atmosphere of mars and prepare the first global map of mars. The space agency of the UAE has successfully delivered its spacecraft into mars orbit in the first attempt.

51. America’s army prepared the model of setting up a factory on the Moon to strengthen itself in space.

53. On 4th February world Cancer day is celebrated every year. Its theme is ” I am and I will”.

Its objective is to spread awareness and education about cancer.

54. 4February is celebrated as International Human Fraternity Day.   Its theme is “A pathway to the future” and the objective is  to promote equality between different cultures and  religions and make them aware to the people.

55. Sarojini Naidu’s birth anniversary is celebrated as National women’s Day on 13 February. Sarojini Naidu was a freedom fighter and first woman Governor of Uttar Pradesh and famous as nightingale of India.

57. The world’s social Justice Day is celebrated every year on 20 February. Its theme 2021 is ” A call for social justice in the digital economy”.

60. M Hamid Ansari is the author of the book ” By Many A Happy Accident”. He is Indian politician and Retired Indian foreign service officer and served as the 12th vice president of india from 2007 to 2017.

61. S Y Quraishi is the author of the launch book ” The Population Myth: Islam Family Planning and Politics in India”.

62. Hunter Biden  is the author of the launch book ” Beautiful Things” . The book is elaborates on the prevention of drug and drug abuse.

63. Priyanka Chopra Jonas is the author of the launch book ” Unfinished: A Memoir” . In this book shared the collection of personal essays, Stories and observations as an actress, producer and UNICEF Goodwill ambassador.

64. BCCI has cancelled domestic cricket Ranji Trophy for the first time in 87 years.