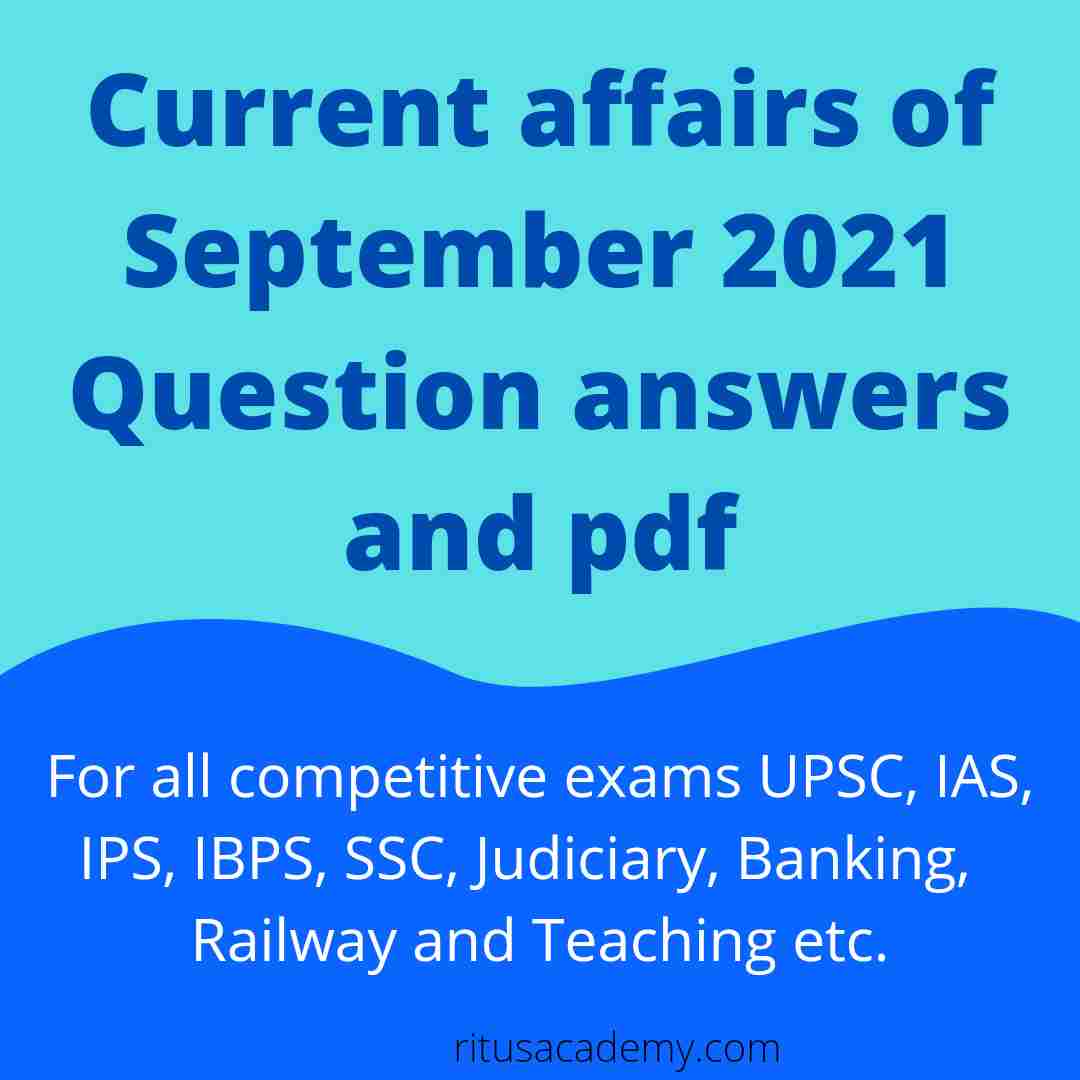 1.Question:- Which country is the first country in the world to adopt bitcoin as a national currency?

2. Question:- Which award has been conferred on Anand Kumar, the founder of Super 30?

3. When is World Patient Safety Day ?

4. Question:- What is the theme of World Patients Safety Day? 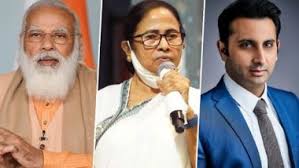 6. Question:- India’s first carbon capture plant has been commissioned by

7. A campaign named Shoonya has been started by

9. Question :- What does iRASTE mean?

Answer:- Intelligent solutions for road safety through technology and engineering 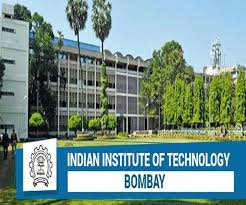 Answer:- Project Udaan is an AI-based translation software to translate engineering textbooks and teaching materials and all core subjects of higher education into the desired language

12. Question:- How many medals has India won in the 2021 Archery World Championships which is Held in Yankton, South Dakota, USA

14. Question:- When is the International Day for Universal Access to Information observed? 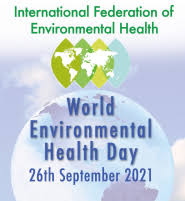 17. Question:- Who and when announced the celebration of World Environment Health Day?

Answer:- In 2011, the International Federation of Environmental Health

24. Question:- Where has the world’s highest electric vehicle charging station been inaugurated?

Answer :-In Kaza village of Lahaul and Spiti district in Himachal Pradesh

25. Question :- What has the International Astronomical Union named a crater at the South Pole of the Moon?

26. Question :- Under what name has the Government of India set up an asset management company (AMC)? 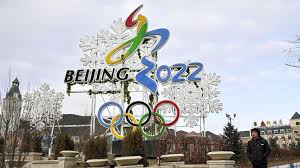 Answer :- “Together for a shared future”.