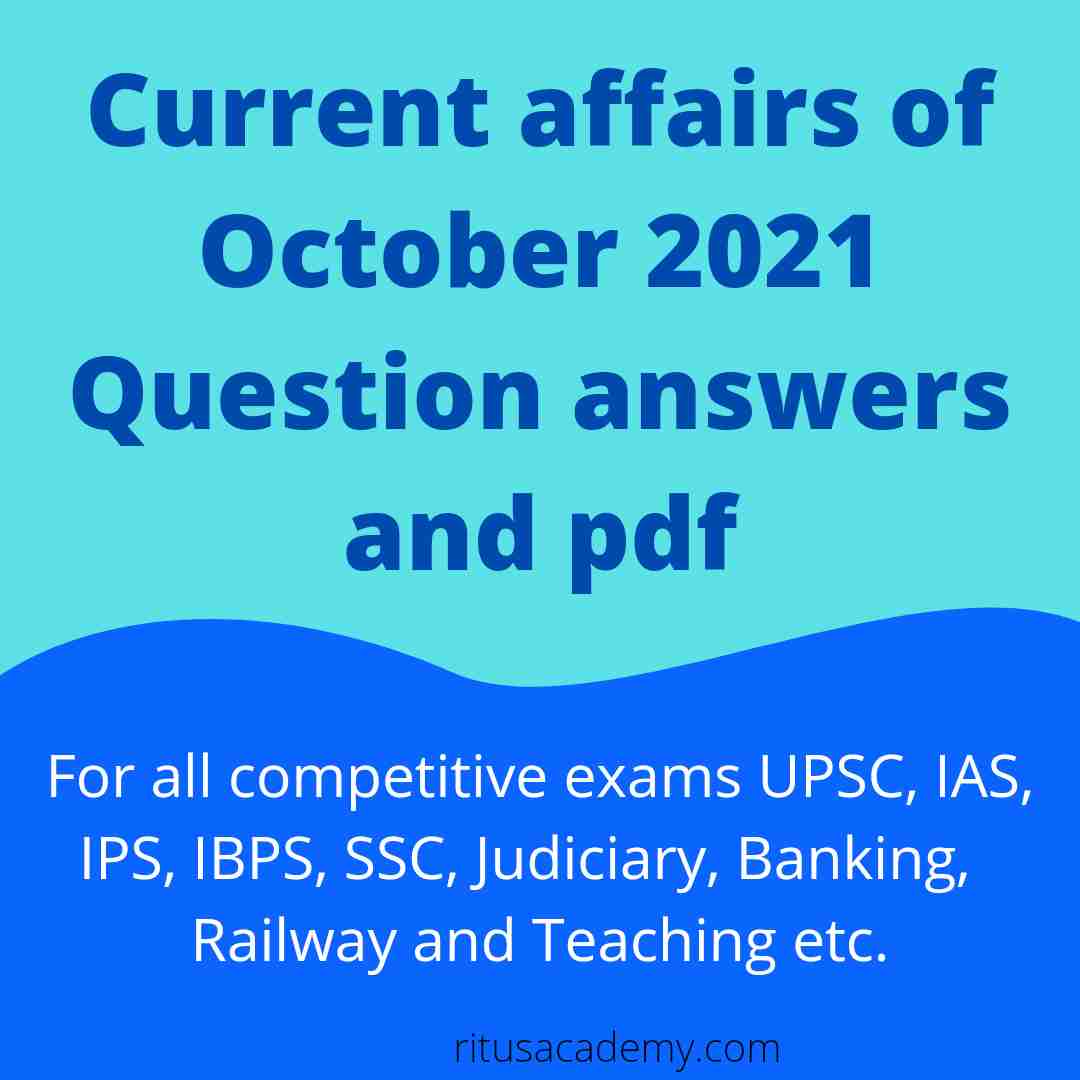 1. Question :- Who won the bronze medal at the Asian Table Tennis Championships in Doha, Qatar?

3. Question :- Who has been declared as the official mascot of the centrally sponsored Namami Gange Programme (National Mission for Clean Ganga) ? 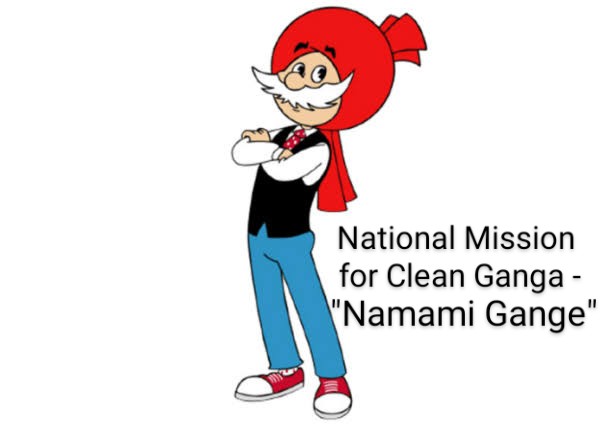 Answer :- “Chacha Chaudhary” has been specially selected to connect the children with the river cleanliness campaign.

4. Question :- Who jointly won the 2021 Nobel Prize in Physics for contributions to complex physical systems ? 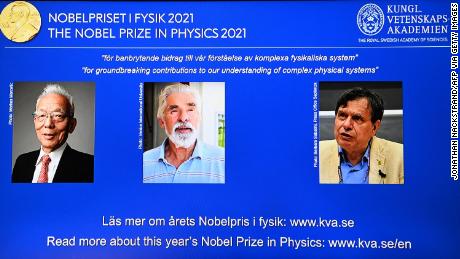 5. Question:- Who gives the Nobel Prize in Physics?

6. Question :- What is the Prize money of the Nobel Prize ?

Answer :- The coveted award comes with a gold medal and 10 million Swedish krona (over $1.14 million). 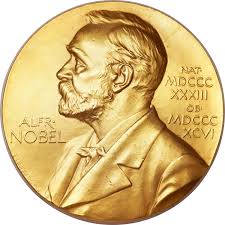 7. Question :- The Nobel Prize is the world’s most prestigious award given in which different fields?

8. Question :- Who jointly won the Nobel Prize in Physiology or Medicine 2021?

Answer :- David Julius and Ardem Patapoutian for their discoveries of receptors for temperature and touch. 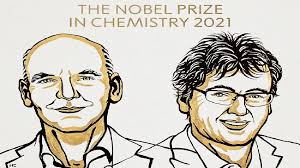 Answer :- Benjamin List and David W.C. Macmillan “for the development of asymmetric organocatalysis

10. Question :- When is Gandhi Jayanti celebrated?

11. Question :- Which program has been launched by e-commerce major Amazon India? Answer :- Maria Ressa and Dmitry Muratov have been awarded 2021 Nobel Peace Prize for their efforts to safeguard freedom of expression, which is a precondition for democracy and lasting peace. 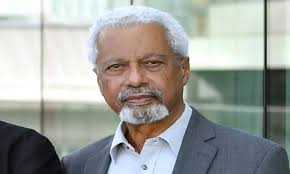 Answer :- The Nobel Prize for Literature in 2021 will be awarded to ‘Abdulrazak Gurnah’, born in Zanzibar and active in England, “for his steadfast and compassionate penetration into the effects of colonialism and the refugee’s fate in the gulf between cultures and continents”. to be provided.

18. Question :- Who has won the ‘Yidan Award is the world’s highest education honour’?

Answer :- Professor Eric A. Hanushek and Dr. Rukmini Banerji have been awarded the 2021 Yidan Prize for Education Development to Improve Learning Outcomes in Schools.

Answer :- International Day of the Girl Child is celebrated every year on 11 October since 2012.

20. Question :- When is observed “World Day Against the Death Penalty” ?

22. Question :- Who has been appointed as the head coach of Cricket Team India ?

23. Question :- The celebration of “World Statistics Day 2021” is organized under the guidance of United Nations Statistical Commission. It is observed on which day?

24. Question:- Who won the gold medal in the prestigious Cambrian Patrol Exercise held in United Kingdom?

25. Question :- Who became the 21st female Grand Master of India after achieving her second International Master in Grand Master in Budapest, Hungary?