The Indian Institutes of Technology (IIT), Ropar and Kanpur and the Faculty of Management Studies from the University of Delhi have jointly launched a living-plant based air purifier named “Ubreathe Life”. This air purifier will boost the air purification process in indoor places like hospitals, schools, offices and homes. It is the world’s first, state-of-the-art ‘Smart Bio-Filter’ that can freshen breath. 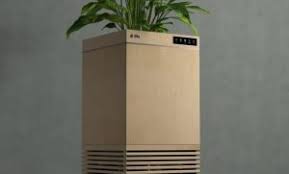 what is mean by ‘Ubreathe life’ air purifier system

1.Ubreathe Life technology works through natural leafy plants that purify the air. Room air interacts with the leaves and moves to the soil-root zone where maximum pollutants are purified.

2. It has been developed by Urban Air Laboratory, an IIT Ropar incubated startup. The company claims that the specific plants it has tested for air purification include Peace Lily, Snake Plant, Spider Plant, etc., and all have purified indoor-air. Has given good results.

Union Minister of AYUSH Sarbananda Sonowal has launched ‘Y Break’ Yoga Protocol mobile application in New Delhi. The app is developed by Morarji Desai National Institute of Yoga (MDNIY). The app was launched as a part of week-long activities and campaigns organized by the Ministry of Ayush to celebrate Azadi Ka Amrit Mahotsav from August 30 to September 5, 2021. 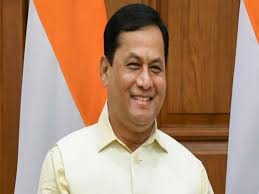 The Y-Break (or “Yoga Break) mobile application is a unique five-minute yoga protocol app designed specifically for working professionals to de-stress, refresh and re-focus at their workplace to increase their productivity.

It is designed and includes asanas, pranayama and meditation. While on one hand this app will facilitate doing yoga and meditation anywhere easily in just 5 minutes, it will also bring awareness about various yoga practices.

World Coconut Day is celebrated on 2nd September every year since 2009. It is celebrated to promote this tropical fruit and to bring awareness about its health benefits. 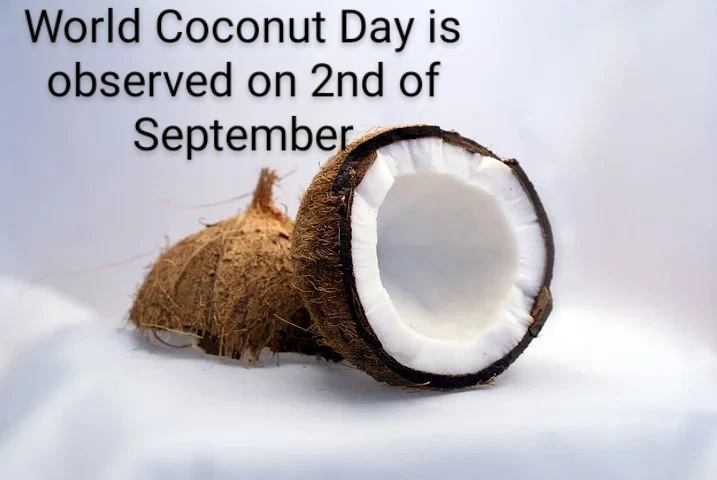 The theme of World Coconut Day 2021

The theme is ‘Building a Safe, Inclusive Resilient and Sustainable Coconut Community in the COVID-19 Pandemic and Beyond’. WCD also commemorates the formation of the Asian Pacific Coconut Community (APCC), which aims to promote, coordinate and harmonize all activities of the coconut industry.

The awardees include Dr Firdousi Qadri of Bangladesh and Muhammad Amjad Saqib of Pakistan, as well as Philippine fisheries and community environmentalist Roberto Ballon, American citizen Steven Munsi, who Works for humanitarian work and helps refugees and is the Indonesian WatchDoc for investigative journalism. 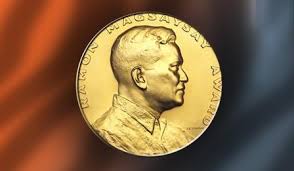 1.Muhammad Amjad Saqib: A visionary he founded one of the largest microfinance institutions in Pakistan.

2. Dr. Firdousi Qadir: A Bangladeshi scientist, he has been instrumental in the discovery of vaccines that have saved millions of lives.

5. Roberto Balloon: A fisherman from the southern Philippines who has led a community in restoring its rich aquatic resources and primary source of livelihood.

The Ramon Magsaysay Award is Asia’s highest honor and is widely regarded as the region’s equivalent of the Nobel Prize. The award commemorates and leads the third Philippine president, the award is named after him and is given annually to individuals or organizations in Asia who manifest the same selfless service.

The State Bank of India (SBI) has opened a floating ATM on Dal Lake in Jammu and Kashmir’s Srinagar for the convenience of locals and tourists.The floating ATM was inaugurated on August 16 by SBI Chairman Dinesh Khare. The bank said that the ATM, besides fulfilling a long-standing need, will add attraction to the charm of Srinagar.

What is Deforestation, It’s causes and impacts
Download PDF