Social issues refer to problems or conflicts that occur within society and affect a large number of people. Examples of social issues include poverty, unemployment, discrimination and inequality.

Addressing these social issues requires a multipronged approach that includes both government and community action. Policies and programs aimed at reducing poverty, increasing access to education and job opportunities, and promoting equality and inclusivity all play a role in addressing these issues. Addressing these issues is important in creating a more just and equitable society.

There are also other important social issues that affect many communities, such as the lack of affordable housing. The rising cost of living, including housing, makes it difficult for low-income families to find a safe and stable place to live. This can lead to overcrowding and homelessness, which negatively impacts both physical and mental health.

Poverty is a major social issue that affects millions of people around the world. It is defined as the lack of access to basic needs such as food, shelter and clothing. In developing countries, poverty is often associated with poor education and limited job opportunities, while in developed countries it can be caused by factors such as low wages and high living costs.

Unemployment is another major social issue that can have a significant impact on individuals and families. When people are out of work, they may struggle to pay their bills and support their families. Unemployment can lead to feelings of hopelessness, which negatively impacts mental health.

Discrimination is a social issue that affects many marginalized groups, including members of communities of color. Discrimination can take many forms. From subtle aggression to direct acts of violence. It has a significant impact on the mental and physical well-being of individuals as well as on their economic opportunities.

Inequality is a social issue closely related to poverty and discrimination. It refers to the unequal distribution of resources and opportunities within a society. This can manifest in many ways, such as reflecting the gap between rich and poor or the lack of access to education and healthcare for certain groups of people.

Mental health is also an important social issue that affects many people around the world. Mental health disorders such as depression and anxiety can be caused by a variety of factors, including poverty, discrimination, and traumatic experiences. These disorders have a significant impact on individuals’ daily lives and increase their risk of substance abuse, suicide, and other serious health problems.

There is another social issue that has increasingly become an important topic of discussion. Climate change can lead to a variety of environmental, economic and social problems such as sea level rise, droughts and extreme weather events and can disproportionately affect low-income and marginalized communities.

Many low-income students, students of color, and students from rural areas have limited access to high-quality education. This can lead to lower graduation rates, fewer job opportunities and lower lifetime earnings. It can perpetuate cycles of poverty and inequality and limit the potential of entire communities.

Ultimately addressing social issues requires a comprehensive and coordinated approach involving government, the private sector and community-based efforts. It is also important to recognize that social issues are complex and often intertwined. Addressing one issue may require addressing others as well.

Gender inequality is another social issue that affects many societies around the world. Women and girls often face discrimination in many areas of life such as education, employment and politics. This can result in reduced social and economic opportunities. It can also lead to violence and abuse.

It refers to the rights and treatment of people who have left their home countries to seek better opportunities or escape persecution. Many immigrants and refugees face discrimination, poverty, and limited access to social services and education.

It is also an important social issue. Many people do not have access to affordable and quality healthcare, especially in low-income communities. This can lead to untreated illnesses and injuries, which can have negative effects on both physical and mental health. They can also increase costs for health care systems.

This is especially a problem in developing countries. Where poor infrastructure and limited resources can make it difficult for people to access clean water. This leads to many health problems including diarrhoea, cholera and other waterborne diseases.

All of these issues have a profound impact on those who are affected by them and require comprehensive and coordinated efforts to address them. This can involve policy change, community-based initiatives and grassroots movements but requires a collective effort from all sectors of society, including government, the private sector and individuals.

This is especially a huge problem for people living in rural areas or low-income communities. It limits access to education, healthcare and job opportunities and also has a negative impact on the environment.

It is an issue that refers to the unequal distribution of wealth and income within a society. This can lead to lack of access to basic needs and opportunities for many, and can also have a negative impact on social and economic mobility.

The issue of police brutality and mistreatment of minorities by law enforcement is also important. This leads to a loss of faith in the legal system and can perpetuate discrimination and inequality.

The issue of addiction and substance abuse

Another important social issue is the issue of addiction and substance abuse. This can be of many types including alcohol, drugs and gambling. This can have negative effects on both the person and their loved ones.

The issue of environmental degradation and pollution

This leads to health problems, loss of biodiversity and climate change.

One of the most pressing social issues is the elderly care and aging population. The need for support and resources for older adults increases as the population ages but the issue is often overlooked or downplayed.

Another social issue that affects many people is the issue of veterans affairs and support for those who served in the military. This can include access to health care, education and job opportunities, as well as addressing mental health concerns such as PTSD.

Issue of the ethical treatment of animals

Animal welfare and the issue of the ethical treatment of animals
This can include issues such as factory farming, animal testing and the use of animals in entertainment.

Issue of gender based violence and harassment

It affects many people especially women and disadvantaged groups and can take many forms such as domestic violence, sexual harassment and workplace harassment.

There is the issue of affordable child care and support for working parents. Many families struggle to find affordable and quality childcare, which can limit their ability to work and support their families.

The issue of homelessness and housing insecurity

It can affect individuals, families and communities and have a negative impact on physical and mental health as well as access to education and job opportunities.

The issue of criminal justice reform

Addresses issues of mass incarceration and racial bias within the legal system. This can include policies and initiatives aimed at reducing recidivism, providing alternatives to prison, and addressing issues of racial and economic inequality within the criminal justice system.

The issue of youth empowerment and civic engagement

This includes initiatives aimed at encouraging young people to become active and engaged citizens. It may also include policies and programs that support youth participation in decision-making and leadership roles.

Addressing all these issues requires a multi-pronged approach, which includes policy change, community-based initiatives and grassroots movements. It also requires a collective effort from all sectors of society including the government, the private sector and individuals to bring about a change. 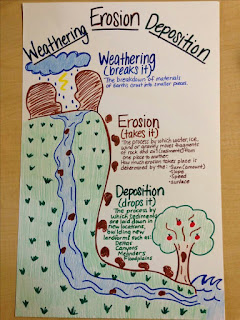 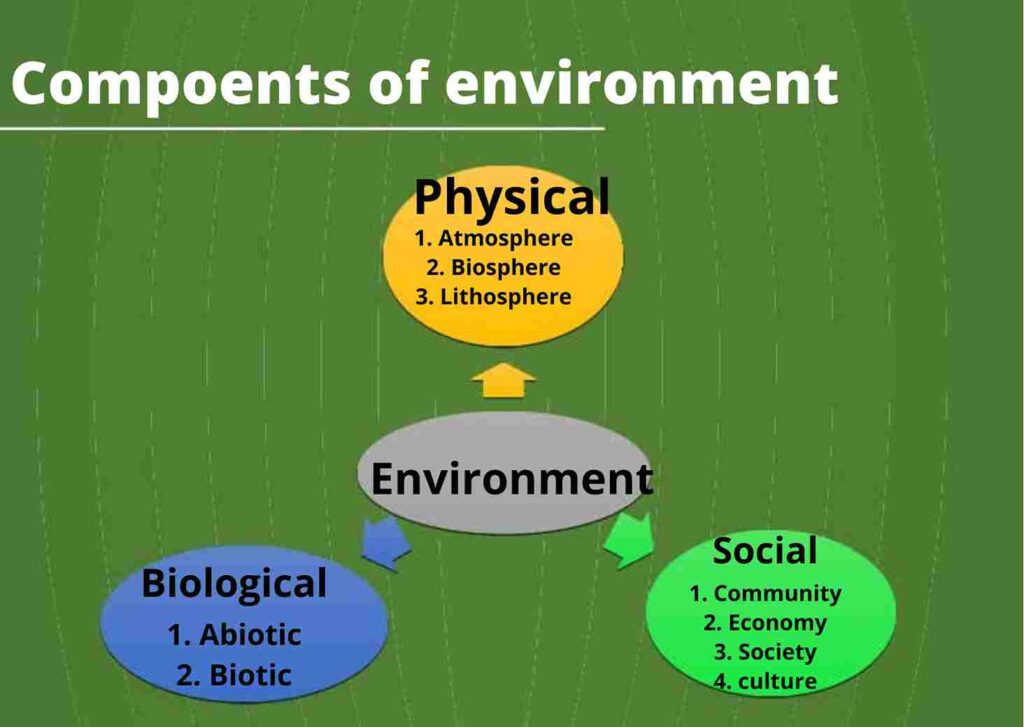 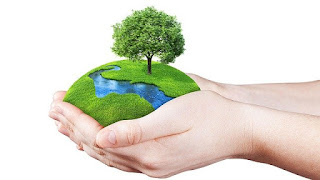